Must Know Before Using Pallet

Must Know Before Using Pallet

The load weight of each tray should be less than or equal to 2 tons. In order to ensure safety in transit, the height of the center of gravity of the goods carried should not exceed two-thirds of the tray width.

According to the type of goods, the quality of the goods carried on the tray and the size of the tray, reasonably determine the way the goods are placed on the tray. The bearing surface area utilization rate of pallets should generally not be less than 80%.

For pallet cargo placement has the following requirements:

Pallet bearing cargo for the fixed way mainly strapping, gluing binding, tensile packaging, and can be used with each other.

After the pallet bearing cargo is fixed, still can not meet the transport requirements should be selected according to the needs of protective reinforcement accessories. Reinforcement protection accessories are made of paper, wood, plastic, metal or other materials.

1, Single-sided plastic tray can only be used on one side, the surface has grid-like peace plate two, the bottom has Chuan-shaped, field-shaped, nine-foot type.

2, double-sided plastic tray refers to the front and reverse sides of the tray structure is the same, the surface has a mesh and peaceful plate two, both sides can be swapped for use. The choice of single-sided tray or double-sided tray, should be based on the corresponding storage, loading and unloading equipment and status (such as library type, shelf type, heap code or placement status, etc.) to determine.

3, dynamic load refers to the pallet in the use of motorized forklift or manual hydraulic pallet truck, the maximum weight that can be carried in motion (within 1.5% of the bending degree is normal).

4, static load refers to in the heap code, the bottom of the plastic tray can withstand the maximum weight.

5. Shelf bearing refers to the maximum weight that can be sustained when the plastic tray containing the goods is placed on the shelf (within 1% of the bending degree is normal). General Standard Series tray in the shelf load can bear 0.4t~0.6t, heavy load series tray can load-bearing 0.7t~1t.

2, Hydraulic vehicles and forklifts in the use of pallet movement, should maintain a uniform speed and up and down, to avoid sharp brakes, sharp turn caused by damage to pallets, resulting in the collapse of goods. 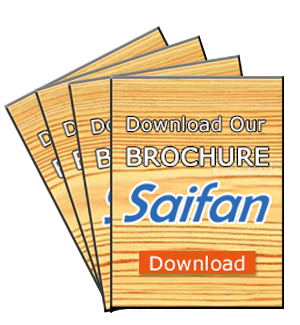